Trustees’ week is an annual event to showcase the great work trustees do and how the dedication they give to charities truly makes a difference. We’d like to take this week to thank all of our Trustees for playing a vital role, volunteering their time, and working together to make important decisions about the work we do here at Rochdale and District Mind.

If reading our stories this week has inspired you to become a Trustee, take a look at this page. We’re always looking at expanding the skills within our Board

I was born and raised in Huddersfield and lived there until I was 29. I went to Grammar School at Salendine Nook but against everyone’s advice left at 16 after O levels (now GSCEs) In an otherwise difficult adolescence I got it into my head that I wanted to work for I.C.I. a large national chemical company, so approached them to see what I needed to do to get a job in the labs.
I had an IQ test and was told that I had to get at least 4 O levels, in English, Physics, Chemistry and Maths. Accordingly I did the work to achieve this, simultaneously ignoring all the other exams I was taking. Interestingly, at the time you were not allowed to leave the three hour exams until time was up so in my Geography exam, having answered the map reading question at the beginning, I spent the rest of the time drawing a combined harvester ploughing through a cornfield as my response to a question about the prairie states in the USA. Annoyingly, I managed to get a Grade 7 for this when 1-6 was a pass.

I duly started in the Labs at I.C.I. and took up part time study up to graduate level, ONC, HNC and GRIC over the next 8 years. At the same time I was living very close to the old asylum in Huddersfield and got involved in the local Mind group, developing day services and supported accommodation for people coming out of the hospital. We also organised day trips to various parts and occasionally brought back the same number of people that we had set out with. I also got very interested in the anti-psychiatry movement at the time (this was the 1970s!), particularly the work of Thomas Szasz and Ronnie Laing and got involved in a group called People not Psychiatry (PNP). As part of this a group approximately 12 of us tried to support a young man with a diagnosis of manic depression to avoid him being admitted to hospital as he regularly had been. So, during a manic phase, we stayed with him over a period of 3 to 4 weeks, taking turns to be with him, and interestingly his mania diminished to a point when hospitalisation was no longer necessary. It was however an exhausting and stressful episode all round.

After 10 years at I.C.I. I fancied a change so took voluntary redundancy to go and study for a degree in Behavioural Sciences at Huddersfield Poly, which I thoroughly enjoyed, and then undertook a Sabbatical year for the Students Union as Vice President (Welfare) at the end of my course. I also met and married my current wife towards the end of my degree. 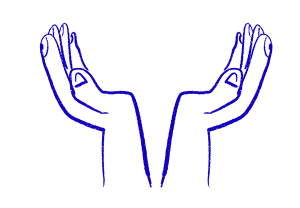 I then decided I’d like to work in Mental Health so went off to Birmingham University to undertake a Masters degree in Social Work. Whilst taking the course I also was living in a therapeutic community in Kenilworth where my wife was employed as a teacher and carrying out some voluntary work for the Citizens Advice Bureau in Coventry.

On completion of the course in Birmingham I applied for and got my first job as a Mental Health Social Worker in Trafford, moved into my current house in Chorlton and our first child was born 2 weeks after we moved in. I became an Approved Social Worker (now AMHP), Community MH Team Manager and after 7 years applied for and got the MH Service Manager post in Rochdale, overseeing all the MH and Drug and Alcohol services in Rochdale. Then for about 10 years I was jointly employed by the NHS and Local Authority in Rochdale as the Senior Commissioning Manager for MH and Drug and Alcohol services, overseeing all the contracts and services that were in place. This was where my first formal contact with Rochdale Mind occurred as I held the contracts with them for the Local Authority and Primary Care Trust.  During my time commissioning I endeavoured to lift the profile of the voluntary sector and managed to shift the budgetary position of 93% being spent on the specialist MH Trust to one where the number of voluntary organisations providing services lifted from 4 to 18 and the spend on the specialist trust dropped to 87% of the budget.

Having spent many years trying to build up and improve services, when the austerity measures from 2010 became apparent I took voluntary early retirement as the thought of overseeing the demise of many of the services I had helped to build up was too distressing to bear. At the time I was undertaking part time work for the Mental Health Act Commission and continued this work when the Commission became part of the newly formed CQC. On retirement I also began to work for the Mental Health Review Tribunal and joined the Board of Rochdale Mind as a Trustee. I still work part time for CQC and the Tribunal service and after a couple of years as a Trustee became Chair of Rochdale Mind.

In and amongst all this I had two more children although all three are now grown up and living and working away. Interestingly my two daughters have both gravitated towards work in Mental Health despite showing little interest in my work over the years, which just goes to show the unwitting influence we have within families.

With regard to my motivation for joining the Board I have been a member of Mind, and its predecessor the NAMH, for more than 40 years and as I mentioned above was involved as a volunteer in the 1970s. I firmly believe that Mind and the voluntary sector more broadly contribute far more than is acknowledged to people with mental health issues and, during my working life have tried to maximise the contribution of the sector. I joined the Board as I felt I had something to offer in terms of improving MH services in Rochdale and District, and took on the role of chair after being asked to by other Board members to do so. I enjoy my involvement as it keeps my brain ticking over and I enjoy the ongoing contact with other Board members, staff, volunteers and service users. It also feels very positive being associated with an organisation with appropriate values. 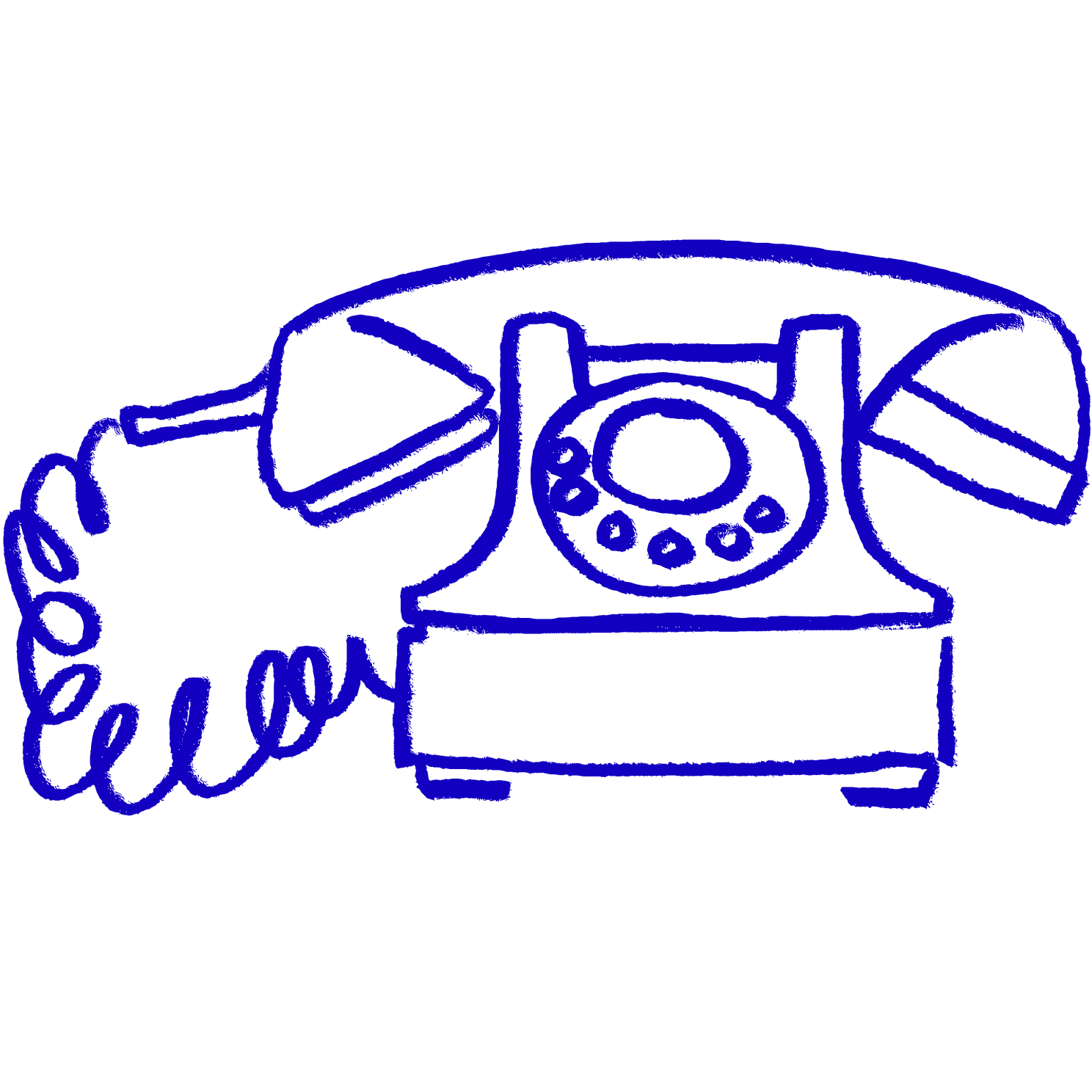 We've opened a new Listening Lounge service at our Middleton Wellbeing Centre & Cafe, come along to our opening event Tuesday 7th June to take a tour, enjoy refreshments & chat with our staff

You can read more about our Listening Lounge here>>
https://www.rochdalemind.org.uk/how-we-can-help-you/listening-lounge/ 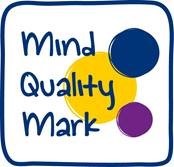